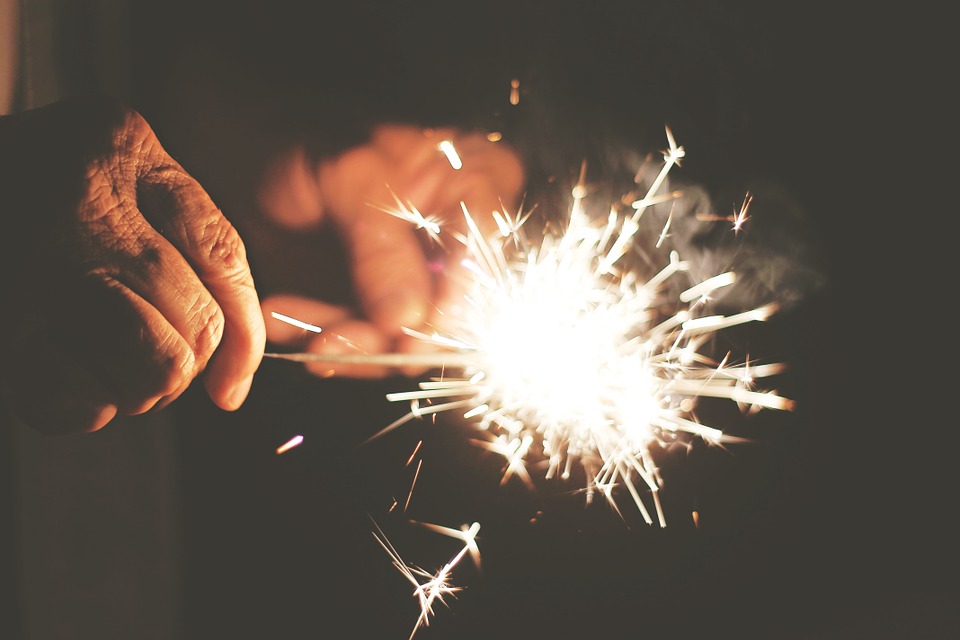 YOUR QUICK GUIDE TO CELEBRATING A FIRE-SAFE DIWALI THIS YEAR

As Diwali is around the corner, people have already started flocking the markets shopping for clothes, sweets, decoration material, and most importantly—firecrackers. Yes, the festival of lights is also the festival of firecrackers where children from age of 10 to people of age 60 are seen lighting up different sorts of firecrackers in the narrow streets and open parks. Well, the thrill at the time of bursting firecrackers is probably the best feeling one gets addicted to, but what follows next could be a grave concern.

Fire-related accidents during the Diwali season have taken over a hundred of lives till now. Deaths, burn injuries, fire accidents and blasts are the biggest threats that we’re surrounded with during this joyous time. Talking about the record, Delhi Fire Services (DFS) reported that they received 271 fire-related calls till the day of Diwali celebration last year and 74 calls on the following day.

Not only this, Diwali 2018 also witnessed 25 fire incidents in Ludhiana. One engineering student in Hyderabad lost her eyesight as a rocket hit her in the eye, a 3-year old kid in Meerut received 50 stitches and caught serious throat infection when a mischievous youth placed a firecracker in her mouth and lit it up.

Summing it up, we all need to be on constant alert on Diwali like fire departments and hospitals always do. With only a few safety precautions, Diwali can truly be made happy and safe for all. Here’s why and how you should be foolproof to celebrate safe Diwali.

Undeniably, fireworks are no less than an asset for Indians on Diwali. People often compete and compare the quantity of their fireworks with that of their neighbors. And so, it becomes really important to focus on the quality of firecrackers rather than on the quantity. First of all, buy firecrackers only from a licensed store. Check for the specifications of the firecracker on its packet. If its temperature goes up to more than 1000°C, better ditch it than burn it because such high temperature is enough to cause serious injuries.

Proper handling of firecrackers is extremely important, especially around children and senior citizens. Keep all firecrackers at one place far from any inflammable material/substance. Never place firecrackers on top of electrical appliances such as a refrigerator or an inverter because the power surges can ignite the fireworks. Avoid leaving them on an open roof and floor. Put away matchsticks, lamps, and diyas from anywhere closer to sparklers. Use only a candle or Agarbatti to light the firecrackers. Don’t go close to a firecracker that did not explode; avoid picking it too. Never burn firecrackers in an enclosed area or a busy road. Not to forget, dispose the used firecrackers in a bucket or tub of water (which you should keep nearby).

As Diwali is one of the great festivals in India, people opt for gorgeous clothing such as lehengas, kurta pajamas, and gowns that are often stitched out of synthetic fabrics. During the time of bursting firecrackers, slip into cotton clothing which is not only light-weighted but also very comfortable allowing you to move quickly. Wear goggles to protect your eyes from tiny particles released in the air by the combustion of crackers. Wear air-filter masks to avoid inhaling harmful gases that can trigger breathing and respiratory problems.

4   Make preparations for the uncertain:

It’s always wise to be one step ahead of everything. As the chances of fire breakout due to aerial shots are highest during Diwali season, always keep fire extinguishers at your home, society, and office. A bucket of water or sand should be available for immediate use so that unexpected fires can be controlled. Ensure first-aid and adequate medical support just in case of accidents. It is advisable not to wear any flowy dress made up of synthetic material which can easily catch fire; instead go for cotton clothing. Vehicles and gas cylinders should be cleared from the site.

The chemicals and metals used in fireworks to produce colours release a huge amount of air pollutants, which later settle down all over the place. It would be better for everyone around you if you could properly soak them first in the water tub and then dump it in the household trash. You can also take the residuals of the firecrackers to the nearby waste facility. Check with local fire department or nearby waste facility about other disposal options for the firecrackers. Leaving them openly on the roads and streets will only cause damage to your health as well as that of birds and animals.