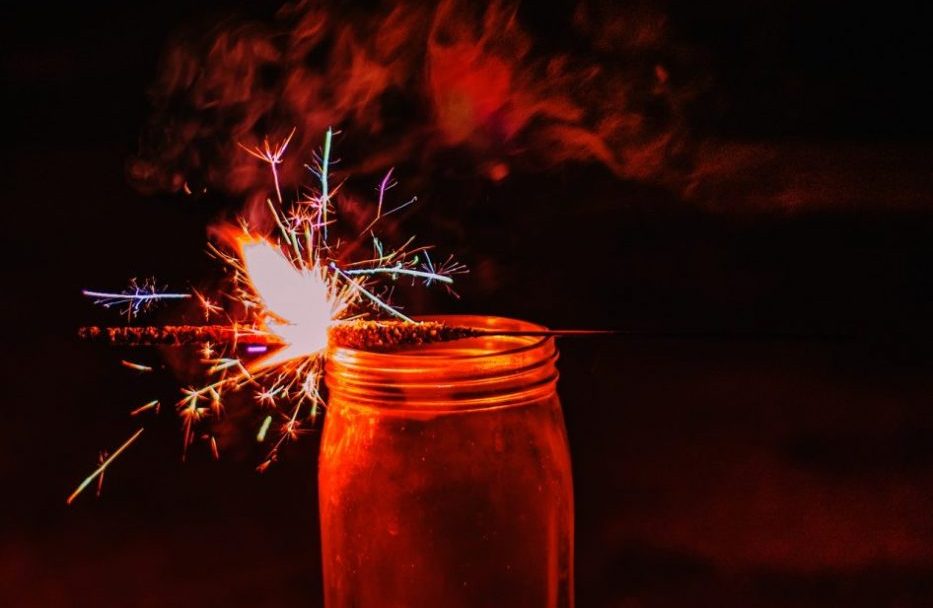 Just two days ahead of Diwali, Delhi has broken its own record of poor air quality. On Friday 25th Oct, the overall air quality index (AQI) of the capital city of India increased up to 315 at 8:30 AM from 311 on Thursday morning. This sudden spike in AQI indicates the high pollutant level in air which Delhites are bound to inhale.

As reported, the decreased wind speed is the primary cause of accumulation and dispersion of pollutants, causing a big threat to the health of common people, especially kids, elderly and animals. Presently, when numerous construction projects are underway and stubble is burning in Punjab and Haryana, Diwali, the festival of lights and festival of firecrackers adds to the trouble. Thankfully, the government has taken some proactive measures to put control on air pollution which is increasing at a galloping rate. Initiatives such as the ban on firecrackers with harmful chemical compositions, organizing laser shows, and introducing green crackers in the market will certainly make a difference to the emergency. This leads us to an entirely new and widely accepted way of Diwali celebrations- green & safe!

Green firecrackers which cause 30% less pollution are the new entrants into the market. Developed by specialized laboratories, these green crackers might be less in quantity as of now, but their impact will comparatively be more positive. Green or eco-friendly crackers are readily available in licensed stores and come fully packed with a government stamp and QR code. Just like the government, we also advise you to opt for only those firecrackers that have government stamp and QR code as these attest the fact that the green crackers do not exceed the noise and air pollution limits. To verify its authenticity, you can scan the QR code and then purchase it if you’re satisfied.

Since time immemorial, Diwali has remained all about the thrill and joy of bursting firecrackers. Now, we have a better alternative than conventional firecrackers, even though flowerpots and sparklers are the only green crackers to give us our moments of joy for time being. Happiness and excitement with green fireworks are still the same.

But, one roadblock to large-scale consumption of green crackers is their limited quantity and high prices. On one hand where authorities are doing their best to put offer consumers more variety of green crackers at reasonable costs. On the other side, some of the consumers who are aware of the situation are either going for green crackers, no matter the price, or are saying a big “No” to firecrackers of every sort. Understanding of a similar kind is what we all must have this Diwali. We might not be able to burn supersonic firecrackers that release toxic gases, but we will be able to enjoy the light and show with green crackers, knowing the fact that we’re not a part of the deterioration of our surroundings.